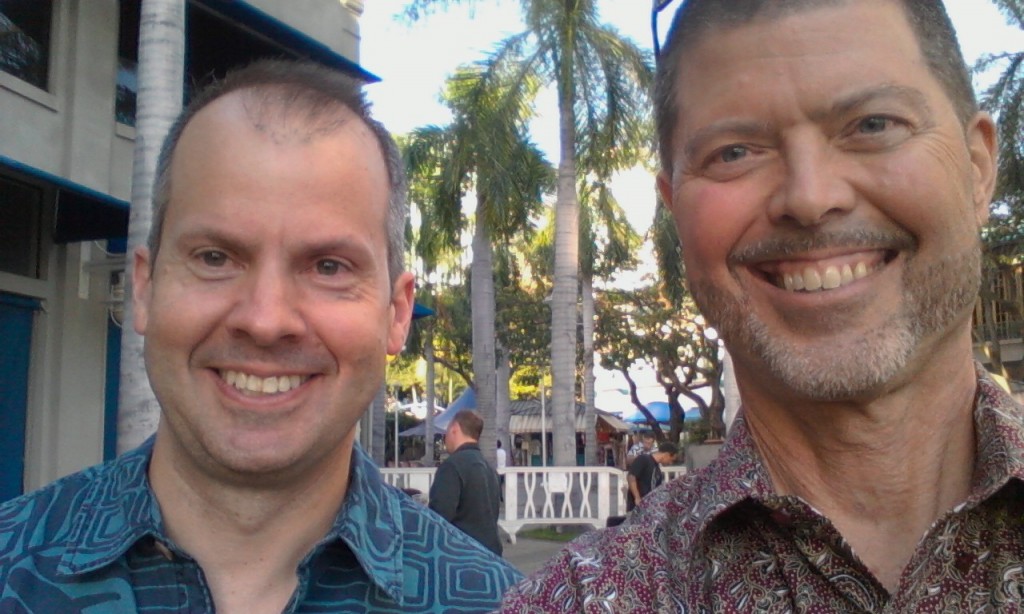 With a combination of short jail sentences and aggressive collection of bail, fines, and restitution payments, the city courts are showing small but encouraging progress on cutting into Philadelphia’s fugitive problem.

For decades, career criminals have seen an arrest as a mere inconvenience. At arraignments, they’re given court dates and then fail to appear with few consequences. So they just laugh on the way to their next crimes.

A 2009 Inquirer series about the problem detailed a criminal-justice system collapsing under an oppressive caseload partly because it had one of the highest fugitive rates in the nation. One in three defendants were no-shows for court dates, which further backlogged the system when their cases had to be rescheduled.

Over the last month, Bench Warrant Court Judge Joseph C. Waters Jr. has held about 300 defendants in jail on contempt charges for a few days for failing to appear on their court dates. Already, it seems word is getting out that skipping court has consequences. As a result, judges have been handing out fewer bench warrants.

While defense attorneys may argue these brief sentences are rash, can anyone take seriously the lawyer who argued that his client didn’t show up for court on a knifepoint-robbery charge because he was too busy getting high on drugs — another crime?

The lock-’em-up program ordered by the state Supreme Court has been running the city about $75,000 a week in added prison costs. But that is a small price to pay for a criminal-justice system finally showing signs that it wants to reform itself.

The courts also have been cutting into the almost inconceivable $1 billion in owed bail and other unpaid costs. They collected only $39,000 in forfeited bail in 2009. This year, they expect $3 million. That’s better but not good enough.These minor moves must be followed by many more to fix a broken system.

via Skip bail, you go to jail – Philly.com.